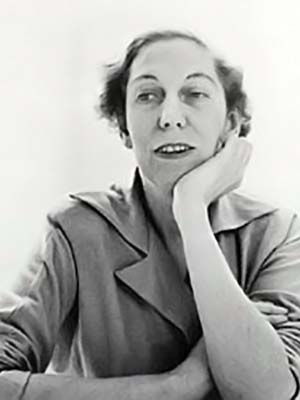 Born in Jackson, Mississippi in 1909, Eudora Welty spent most of her life in the town of her birth, possessing the “sense of place” of which she would frequently write. She spent her childhood in her family home near the state capitol, at times roller-skating through its marble, domed rotunda on her frequent trips to the library.

She left home to attend Mississippi State College for Women, now Mississippi University for Women, in Columbus, Mississippi. Known in Mississippi as “the W,” it was the first state chartered institution of higher learning for women in America and is located only a few blocks from the childhood home of Tennessee Williams. After two years at the W, Welty transferred to the University of Wisconsin. Following graduation, she attended Columbia, returning home to Mississippi in 1931. She pursued her two passions of writing and photography and found employment with the Works Progress Administration. Her short stories gained attention, and in 1936 “The Death of a Traveling Salesman” was published. Her name soon found a place among the great American writers of short stories and fiction. In 1973, her novel The Optimist’s Daughter was awarded a Pulitzer.

Eudora Welty died in 2001. She still live in her family’s house on Pinehurst Street in Jackson, which she had called home for seventy-six years. Her house remains as she left it and welcomes visitors from throughout the world. 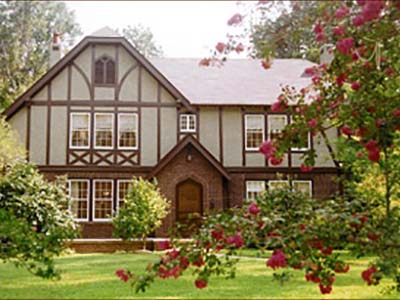