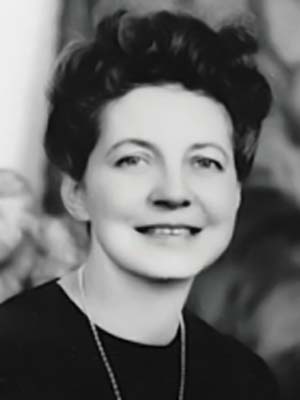 Born in Waycross, Georgia on August 26, 1903, Caroline Pafford’s life seemed on course to be that of a rural Georgia homemaker of the early 20th century. She graduated from Waycross High School and later married her former English teacher William Dews Miller. They moved to the town of Baxley, set amidst the farmland and pine of South Georgia.

Here Miller found inspiration from the inspiring stories of her fellow South Georgians, as well as the stories from pioneer women in her own family. She would often take her three sons on drives through the countryside, fascinated by the stories she heard from those in the region. Upon returning to Baxley, she would go to Barnes Drugstore, order a Coca-Cola, and write down the stories she had heard on the day’s trip.

She incorporated these stories into her first novel Lamb in His Bosom. Lamb in His Bosom won the Pulitzer Prize in 1934, making Caroline Pafford Miller the first Georgian to win a Pulitzer. Today her home in Baxley is operated by Friends of Caroline Miller, Inc. and hosts events related to her legacy and the cultural heritage of South Georgia. 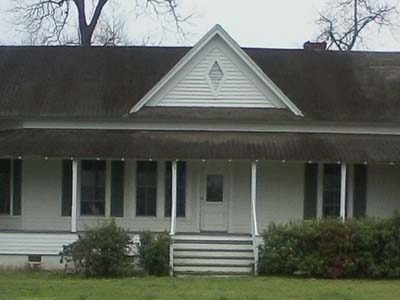