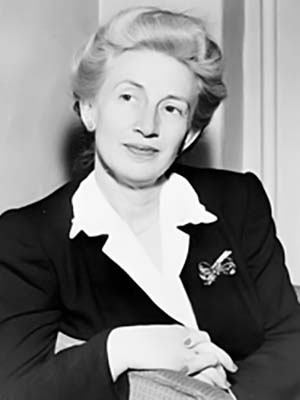 “The human heart dares not stay away from that which hurt it most. There is a return journey to anguish that few of us are released from making.”

Though born in Jasper, Florida in 1897, the mountains of North Georgia became home to Lillian Smith. Her family moved to Clayton, Georgia, where they had a summer cottage, when she was a teenager and established Laurel Falls Girls Camp. Smith briefly attended Piedmont College in nearby Demorest.

In 1922, Smith traveled to China where she taught at a Methodist school and saw prejudice she had also seen in America. Prejudice would become a theme of her writing. Her first novel, Strange Fruit, published in 1944, told the story of an inter-racial relationship in small-town Georgia. Considered highly controversial at the time, the novel was banned in Boston a month after its publication. Smith continued to question and write about social mores until her death in 1966.

Lillian Smith remains known as an early voice for civil rights. Today, the Lillian E. Smith Center in Clayton, Georgia is owned and operated by Piedmont College. Set in the bucolic mountains of North Georgia, the center serves as an educational facility for students, scholars, and the public. 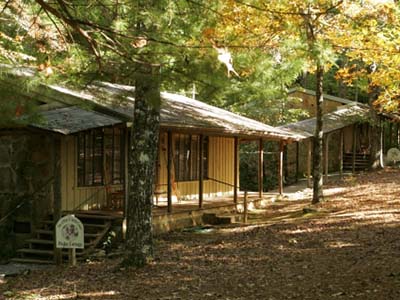